Has Architecture forgotten its own history?

Architecture is the original UX design. At least, that’s what I thought, so I’m confused and asking: is Architecture forgetting its own history? As it turns out: maybe.

In my conversations, I’ve heard a few scathing comments that the Architecture industry is neglecting its historical and theoretical roots. While there may be truth to that, other industries are certainly not neglecting Architecture’s roots. So much so that new industries are emerging from those very roots. Architecture grumbles that IT has commandeered the word ‘Architect’, yet at the same time is continually distracted by what IT is doing.

From my initial searches, it appears to me that Architecture hasn’t made the connection that these new industries, technologies, and ideas are coming from, in large part, itself. The software design industry makes no secret of repeating its architecture-software analogy, to the point where if you ask an IT professional about theoretical links to Architecture, you get a look that professionally says ‘well yeah, duh…’.

While the average IT pro may not immediately recall where this theoretical framework comes from, it was spelt out for them in Mitchell Kapor‘s manifesto in 1990:

The Roman architecture critic Vitruvius advanced the notion that well-designed buildings were those which exhibited firmness, commodity, and delight.

A micro-history of UX

I’ve speculated that UX craves the depth, history and wonderment of Architecture. But I don’t mean UX doesn’t have these things – it does! Jakob Nielsen of NN/g, globally recognised as a leader in UX design since the 1980s, introduces UX history in a keynote published February 2018. He cites examples of the Englebart Mouse in 1964; and the first international urban planning conference in New York, 1898 – the main issue? The great horse manure crisis of 1894.

History is brimming with examples of problem-solving products and issues of every kind where design thinking vastly improved a situation. User eXperience design has been around as long as design itself – the name UX was only just coined in the early 1990s.

A new direction of study and strategy

So I think I’ve outlined the basis of my confusion. It seems initially obvious to me that there is a strong connection here, and a new canon of architectural history just waiting to be built.

And that’s just the historical aspect. What about today’s business practices? And future strategy? How do we identify Architecture’s UX gaps and a problems, and how do we re-structure and re-strategise our companies to solve them? If we take on a transdisciplinary approach, we can build the resource that addresses these future-focused questions and more.

I am Leonie Csanki, Designer based in Melbourne, Australia. 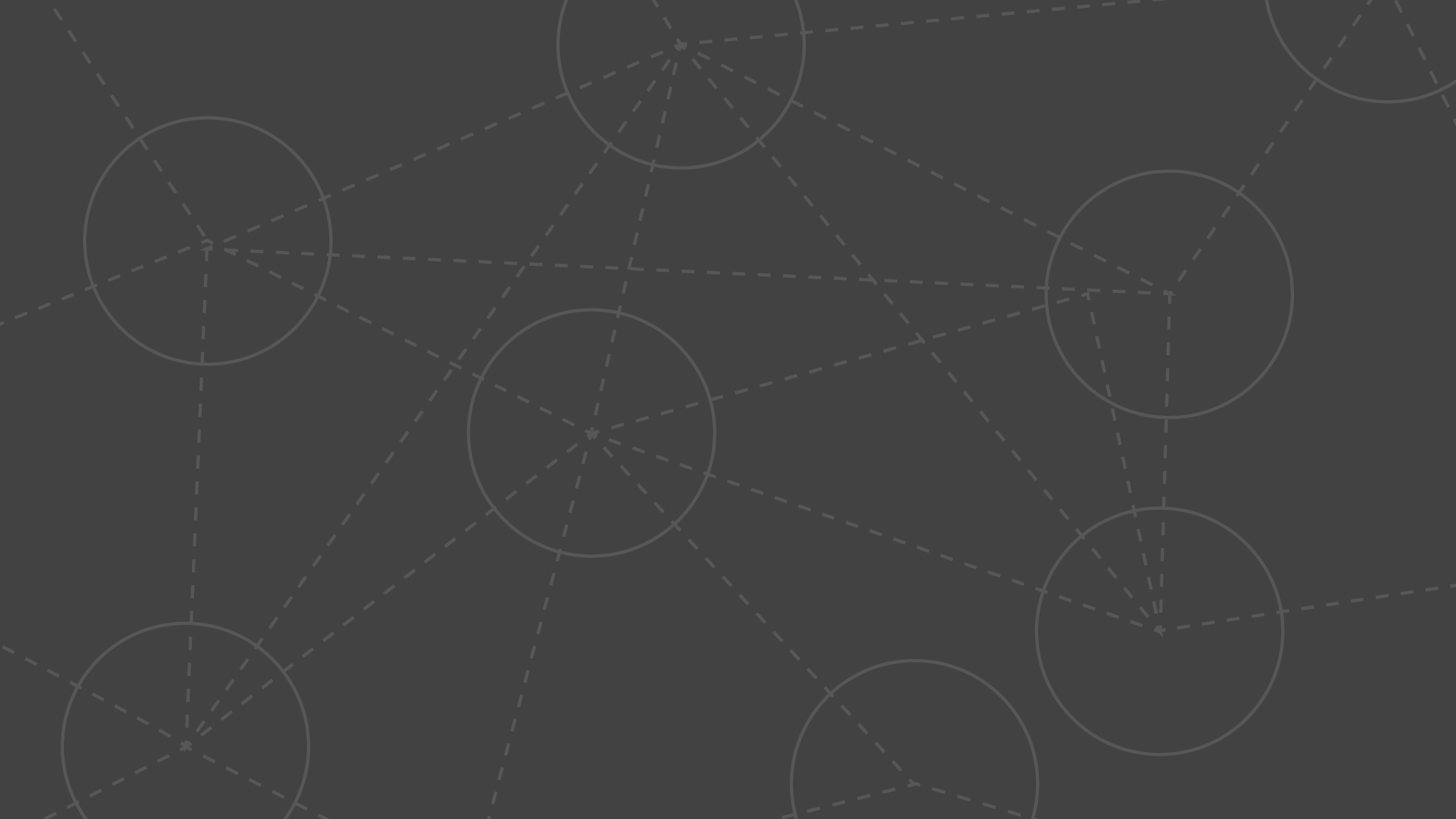